We launched operations as canned tuna broker and trader on July 17, 2007. After multiple market dealings, we became a leading broker of this product in Chile and, two years later, we began to export fresh Ecuadorian tuna to the United States through a strategic alliance with Skillpath Limited, air cargo exporter of asparagus, shipping 1,000 pounds per week.

By 2012-2013, we were exporting 10,000 pounds of fresh tuna to New York and Miami. We also began exporting other fresh fish species such as mahi-mahi and swordfish.

Two years later, we started the processing and exporting of frozen Ecuadorian butterfish to China and Vietnam, followed by mahi-mahi to the United States. 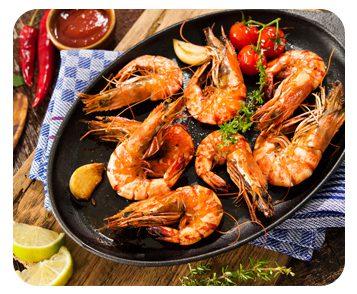 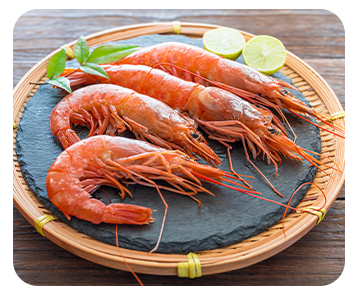 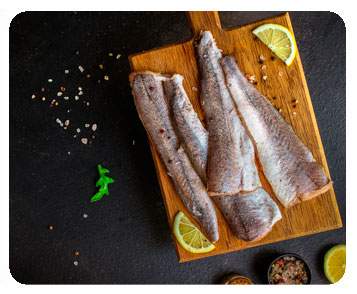 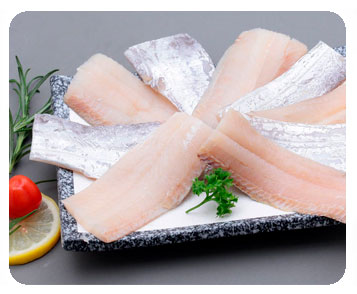 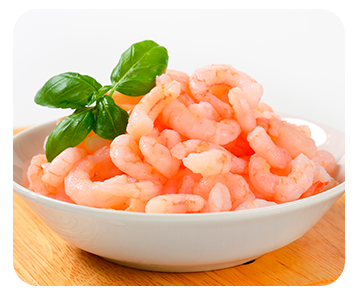 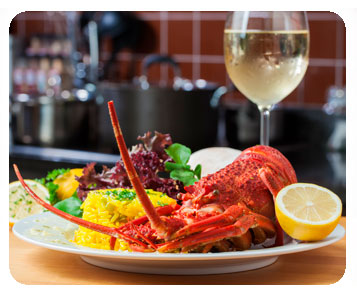 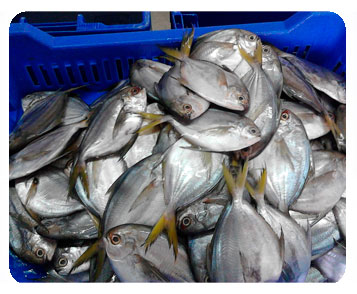 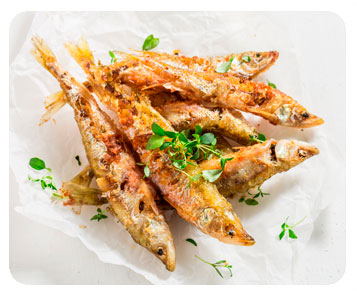 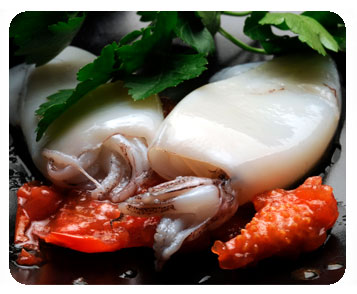 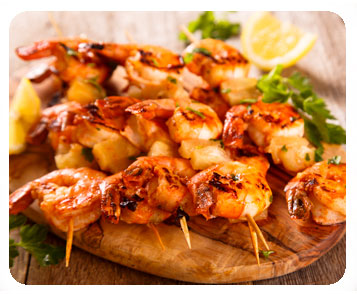 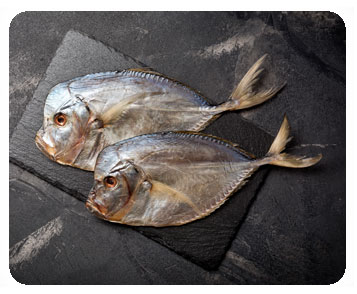 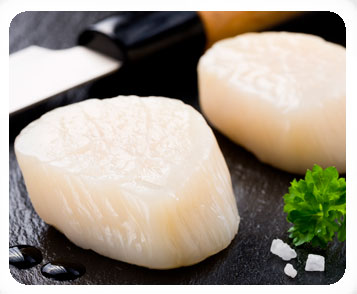